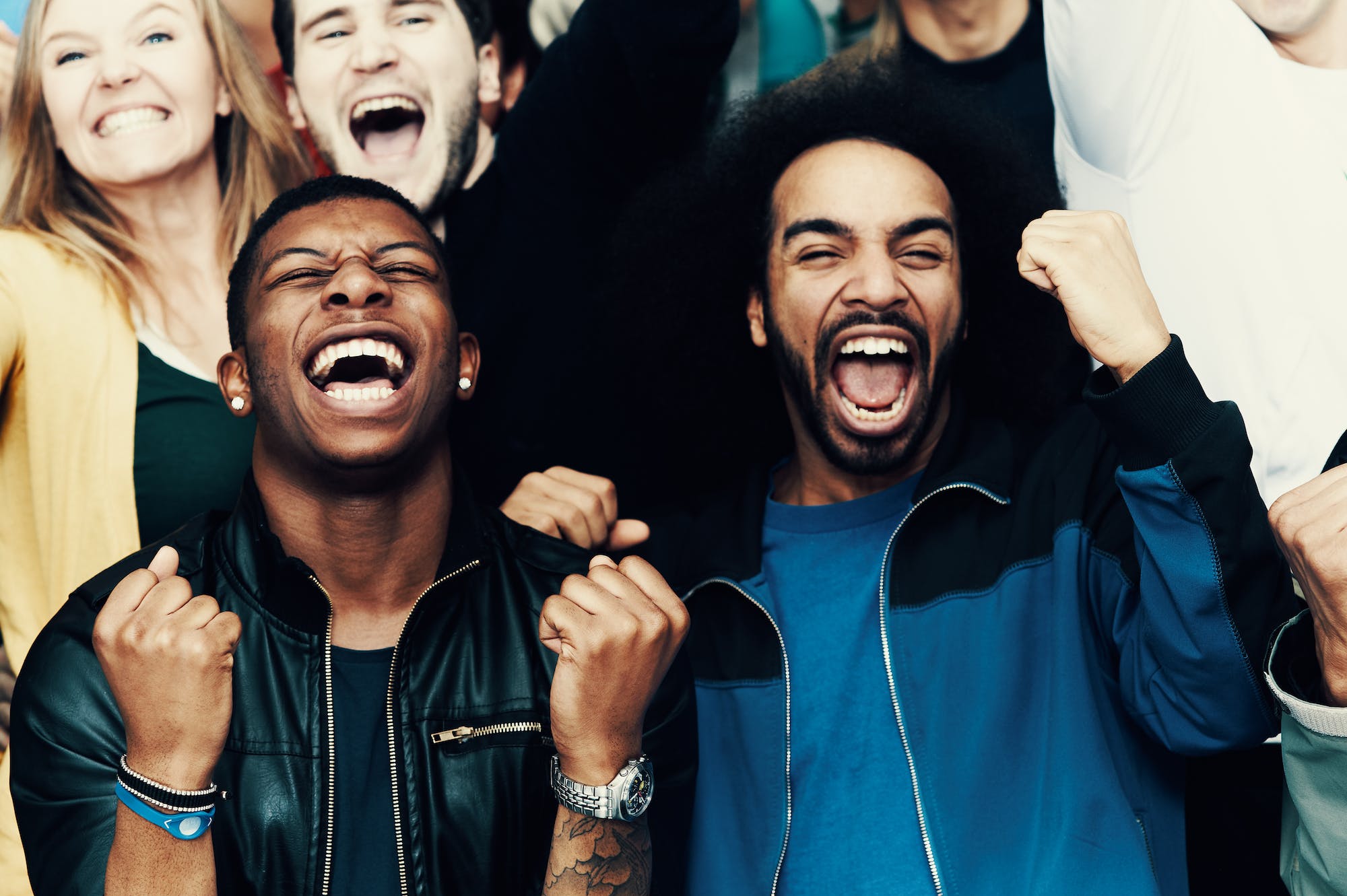 The advertisement will promote Baristas' EnrichaRoast CBD coffee. It will run before, during, and after the game between the New England Patriots and the Los Angeles Rams on February 3.